Pandemonium reigned over the long awaited release of the Air Jordan XI “Concord”.  All over the United States criminal acts were committed in the name of the Jump Man, including assault, theft, destruction of property, child abuse, and even rumors of murder.  In a year marked by the increasing belligerence of the holiday shopper, December 23rd was no exception.  Take a look at our summary of incidents below, but first, a little about the shoe in question:

The Shoe The Air Jordan XI “Concord” is a re-release of the shoes Michael Jordan wore during the 1995-1996 NBA season, a year where he was named MVP of the All Star game and led the Chicago Bulls to the NBA finals. 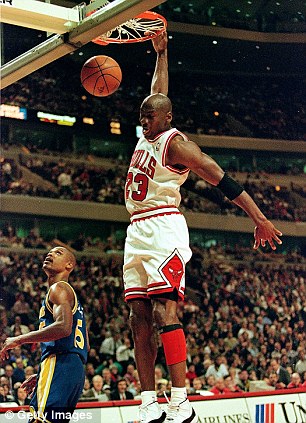 Frenzy over a shoe isn’t a new event for the Air Jordan Brand.  In fact, many sneakerheads claim Nike deliberately cultivates this type of release environment by artificially limiting availability.  They assert that every mall riot and the subsequent media coverage is free advertising for the brand.  W’e’re not so certain, as many Nike executives would doubtlessly argue that not all publicity is good publicity (see Tiger Woods sex scandal).

Nike has not released how many pairs it shipped and intended for sale on today’s release date, but industry estimates run from 300,000 to 500,000 pairs.  The Air Jordan brand represents a massive portion of Nike’s profit margins, with annual revenue of about $1 billion. Currently the Concord is sold out nationally, and is running from $200 to $500 per pair on eBay, despite retailing for $180.

Early this morning the Westfield Southcenter mall was held under siege by some 2,000 people gunning for a new pair of Jordan XIs.  The crowd was initially managed by two off-duty Tukwila police officers, but after the number of shoppers swelled some 25 officers from surrounding areas were called in to assist. Police noted incidents of line cutting, fighting, public drinking, and marijuana use.  They used pepper spray in some instances to subdue the unruly patrons.

Officer Mike Murphy said of the scene, “This was not a pro-police crowd. The crowd was less than cooperative with instructions from police to quit fighting and to quit cutting.”

Despite the rowdyness of the crowd, only one man was arrested for assaulting an officer.  Reports vary on whether the man punched an officer or pushed him.  “He did not get his shoes; he went to jail,” Murphy said.

Only minor injuries were reported.

Ultimately only about 50 customers left with a pair of Jordan XIs.

Police intervention was required early this morning at Stonecrest Mall in Atlanta when a crowd of people broke down a storefront door in an effort to get their Air Jordans a little earlier than the rest of us.  Up to 20 squad cars responded to the riot. Most of the participants were simply escorted outside, but four were taken into custody.

Police also broke a car window to free two toddlers who had been abandoned in a car by a woman seeking the hotly anticipated shoes.  Police waited with the children until the woman returned to her car, and arrested her on sight. The woman told police she was looking for a family member in the crowd, but witnesses say she was in line to buy sneakers.  The children – ages 5 and 1 – have been released to family members and are in good health. 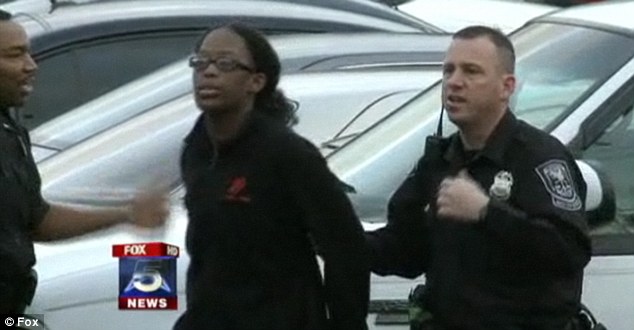 (This woman allegedly abandoned two children in her vehicle for hours while she waited for a pair of Air Jordan XIs.)

The front doors of Lafayette Square Mall in Indianapolis, Indiana were broken down by patrons at approximately 7:00AM.  A mass of shoppers quickly ran inside, trampling one another and fighting amongst themselves  in search of Concords.  Reports of crowd violence and children with broken bones are prevelent throughout local news sources.

(The onslaught of the crowd in Indiana was captured in the video above.)

“There were gloves, hats and pieces of clothing everywhere,” Balint Nagy, 30, told the Indianapolis Star of the manic scene at the Lafayette Square Mall. “One guy lost both shoes and went in anyway.” 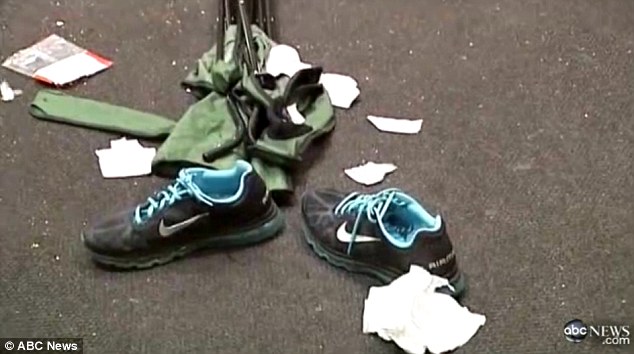 (Irony: A man lost his shoes in the frenzy to buy new ones.)

This sort of reaction to Air Jordans has been seen before, however the expanded scale of today’s violence is a cause for major concern.  While they have not officially commented on this morning’s incidents across the country, Nike should seriously consider taking measures to mitigate such pandemonium from occurring again.

An aspiring sneakerhead who's never had the time to write about sneakers until now.

Back to Top
Close
Skip to toolbar